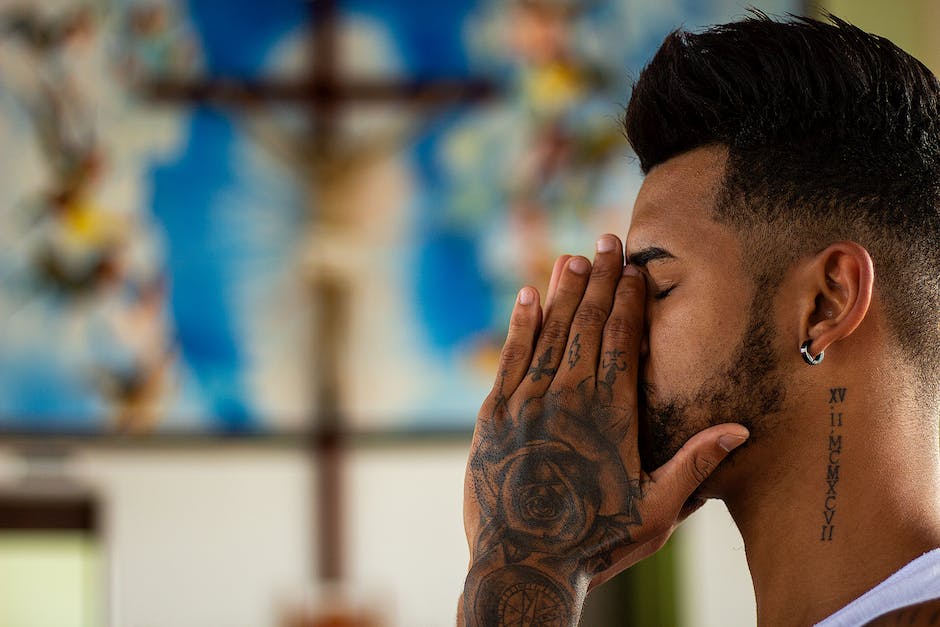 Looking On The Bright Side of Options…