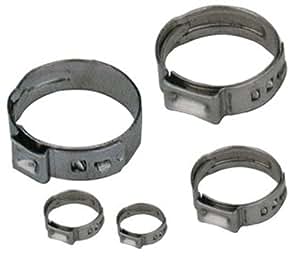 One of the most important parts of safe driving has nothing to do with new technology, more powerful brakes, or airbags. In fact, every driver can be a safer driver by simply being more attentive to the road around them. Most cars and drivers on the road are well equipped to avoid accidents if they recognize the potential for an accident before it occurs. Paying attention to the road around you may be the most important step in safe driving.

Nearly every driver has a daily route or familiar area that they are comfortable driving through. Often, drivers can navigate from one place to the next without much thought, simply because they have driven that way so often. But attention is necessary to avoiding most accidents. Simply being aware of the drivers and the environment around you can help you to avoid many accidents.

One of the best ways to avoid accidents is to be aware of reckless drivers. These drivers are a threat to everyone around them because of their erratic movements and decisions. It is important to be attentive so that you are not victimized by a reckless driver.

Reckless drivers put themselves and others at risk by violating the rules of the road. Reckless drivers are prone to make erratic lane changes without using their blinkers. Also, these drivers often violate the speed limit and other people’s right to their lanes and space on the road. As a driver, you cannot control other drivers’ actions but you can be attentive and enable yourself to avoid a potential accident.